On the 28th of October last year we all relived our childhood with the release of Age of Empires 4. Now the game has revealed their roadmap with upcoming changes to the game.

This resulted in an roadmap with 2 season, each with their own improvements.

Besides the changes and division between seasons the game continuously monitors anti-cheat, taunts and are actively working on improving the waypoint indicators. 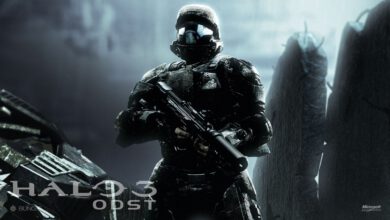 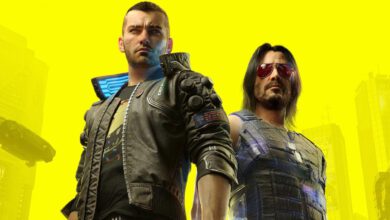 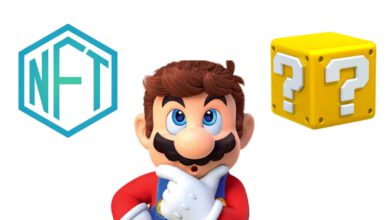