ThinkingStars and Lightning Games have finally announced a release date for their upcoming game Anno: Mutationem. The game will launch on PS5, PS4, and PC on March 17th.

Players are able to switch between 2D and 3D view during their gameplay. For those who want to play completely in style, the game features a Japanese and Chinese voice-over beside the regular English dub.

Take a look below for the new launch trailer. 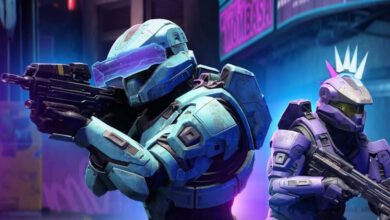 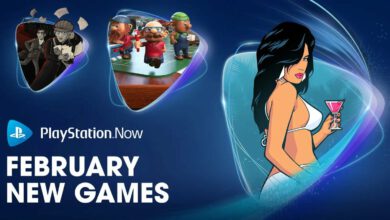 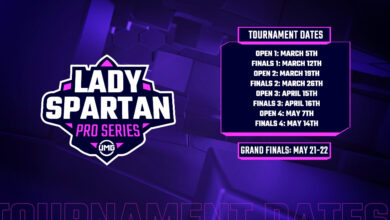 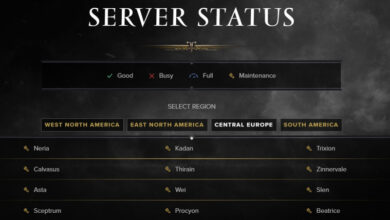 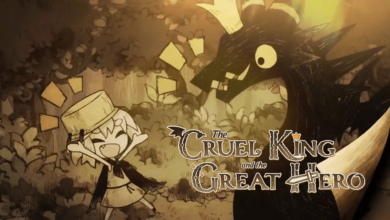