Ignite Tournaments announced they secured over $10m from strategic investors to build the worlds first play-to-earn (“P2E”) esports tournament and streaming platform. These investments consisted of two individual rounds with a $3m round completed in December 2021 and a $7m round closed last February.

Ignite Tournaments may not be the most well known platform out there but with this 10 million dollar they plan to improve the company’s infrastructure and operations and build a solid basis for their P2E esports platform. Big names committed themselves in the form of Animoca Brands, Infinity Ventures Crypto, and Moon Holdings Fund bringing years of experience to Ignite Tournaments.

Robby Yung, CEO of North American Operations for Animoca Brands said “Animoca Brands has built its success by investing in and partnering with projects with strong fundamentals both in and out of the gaming industry,”

“It is under this exciting context that we are eager to both invest in as well as to explore integrating our games with Ignite Tournaments.”

Thomas Vu, Former Head of Creative and Franchise at Riot Games and Partner at Moon Holdings Fund, adds: “We are bullish on Ignite Tournaments. When I led multiple strategic efforts at Riot Games, I always thought that a ‘plug-and-play’ tournament would benefit players. It was inevitable that someone would build such a platform. I am delighted to see what Krystal and Tony have built, and look forward to supporting them in play-to-earn and traditional gaming.”

Ignite Tournaments launched its Alpha Test on February 28, 2022. Just a few days after the last funding round. The Alpha Test Consisted of a web app that will support PC games.

Read More: ESL Gaming to Exclude all Teams with “Ties” to Russian Government 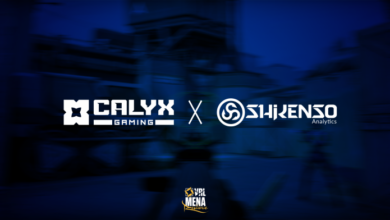 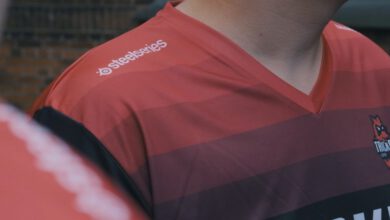