In a Producer livestream Naoki Yoshida, Director of Final Fantasy 14, confirmed there will be no NFT’s in the MMO “at this point”. In the lengthy livestream they discussed the blockchain in gaming, cloud gaming and NFT in correlation with Final Fantasy 14.

“Based on how Final Fantasy 14 is designed, we don’t intend on incorporating any sort of NFT element in the game at this point. If anybody is worried or concerned about it, I can clearly state at this time that we do not have any intentions to incorporate that into the game.”

This statement is a little contraditive to a letter that was published just mere weeks ago by developer and publisher Square Enix president Yosuke Matsuda. In this letter he expressed how NFTs and blockchain technology will become a “major trend” in gaming.

Naoki Yoshida commented on this by saying “We did notice a lot of reactions, especially from the Western audience about NFTs, many comments about how they’re opposed to NFTs. I do understand our CEO Matsuda commented on the concept of NFTs in his New Year’s message, and there might be a little bit of sensitivity and nervousness around the topic.”

“I do believe the vehicle itself could potentially be something that makes the concept of a video game a little bit more interesting. But again, no NFTs in FF14, so don’t worry.”.

The free trial of FF14 will be available on 22nd February. 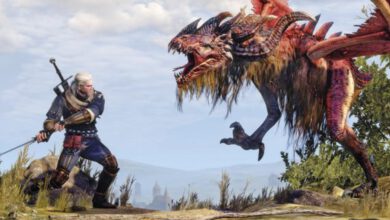 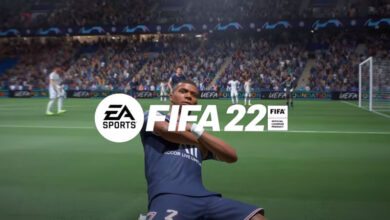 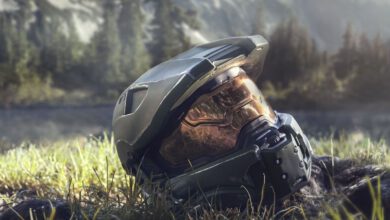 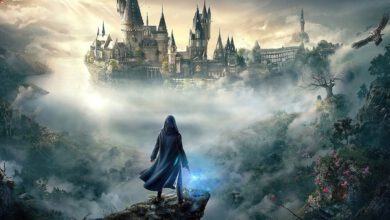 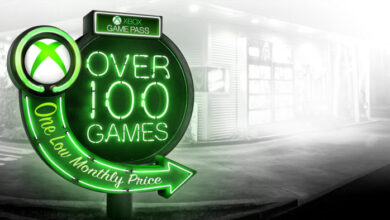