Ubisoft revealed their plans for the Year 7 roadmap of Rainbow Six Siege. Even with the release of the latest game in the franchise, Rainbow Six: Extraction, Siege has surpassed their 80 million players milestone.

The first new season will be called Demon Veil and will bring us a new multiplayer map, permanent Team Deathmatch and a new character. Defender Azami. Ubisoft also introduces the Attacker Repick. This will let Attackers repick their operator, loadout and spawn location as many times as they like during the Prep Phase.

Season 2 will add a Belgian operator, a new Greece-based map dedicated to Team Deathmatch and will introduce a Shooting Range for new players.

Season 3 will introduce us to another competitive map, a new Operator from Singapore and the Ranked 2.0 overhaul which should better reflect player progression. Season 3 also introduces the new Reputation Scores for players. They will finalize this implementation in season 4 though.

The last season will finally add Cross-play and Cross-progression to the game alongside a new Operator from Colombia.

Rainbow Six: Siege released back in 2015 as the overhauled version of Ubisoft’s production codenamed ‘Patriots’. The game fully focusses on teamwork and released on Xbox One / X|S and Playstation 4/5. The game has over 80 million active players and is more popular than the latest release in the franchise, Rainbow Six: Extraction. 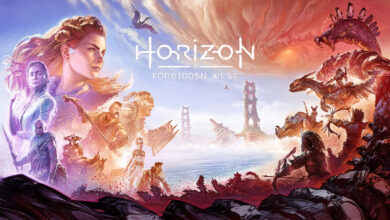 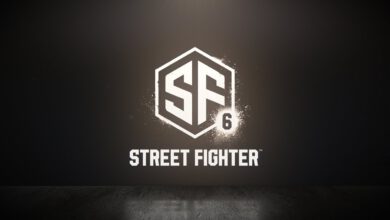 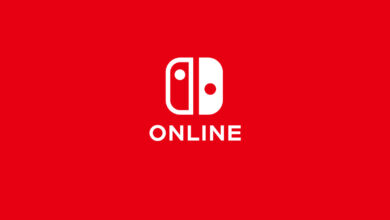 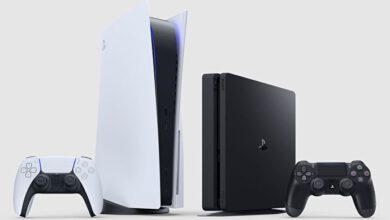 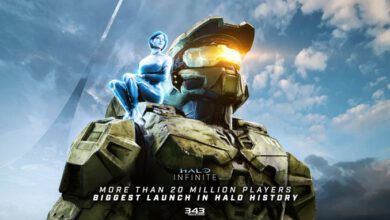